A story of shameful Tory failures, unfair service cuts, and personal greed, set against Labour’s pragmatic proposals and a determined campaign for positive change in Norfolk 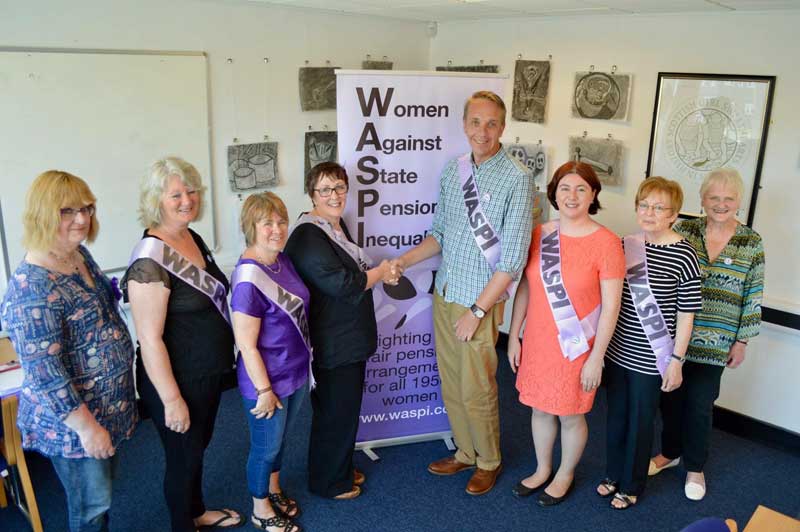 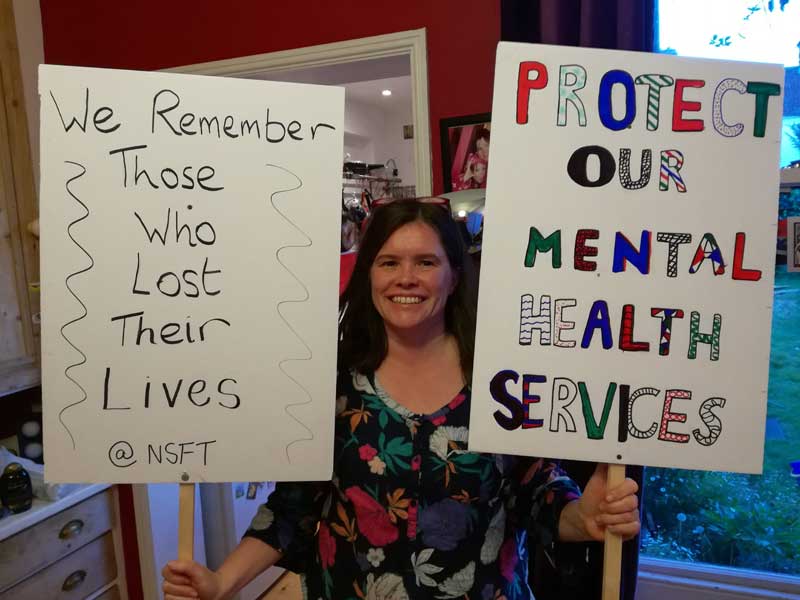 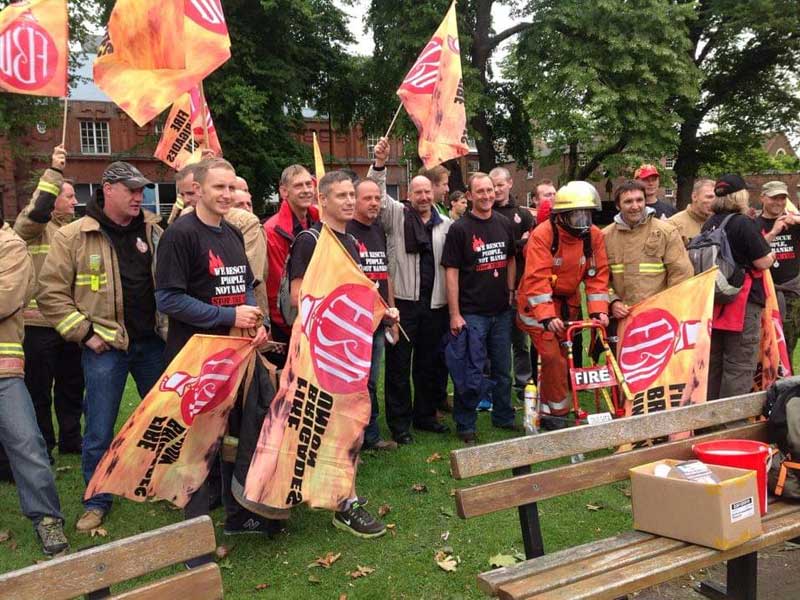 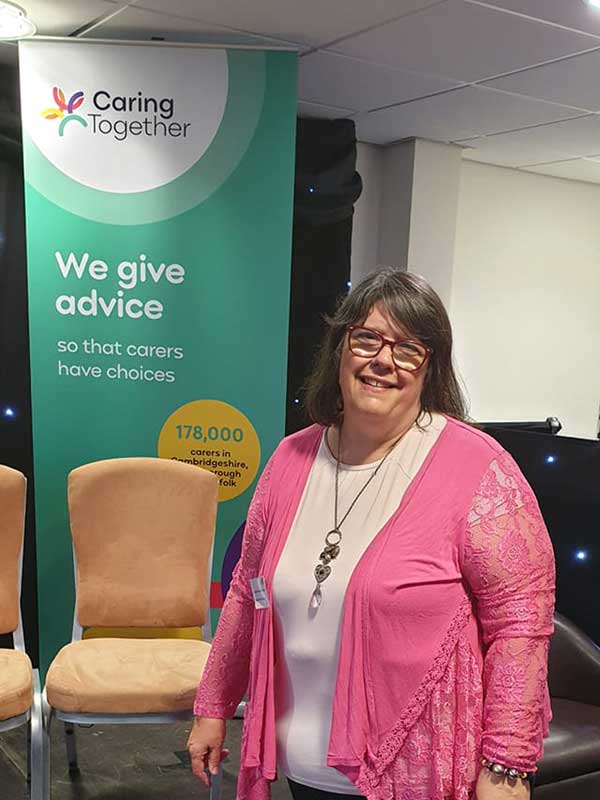 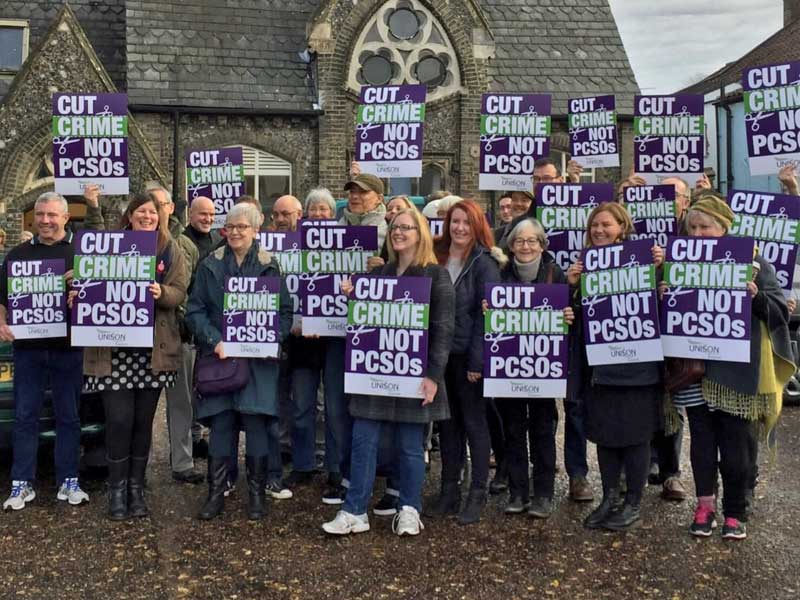 Labour motion to oppose abolition of PCSOs- Tories voted against

Tories vote to raise their own Cllr allowances by and eye-watering 11% and increase the leaders allowance to £31,700. Labour vote against, and pledge not to take the rise 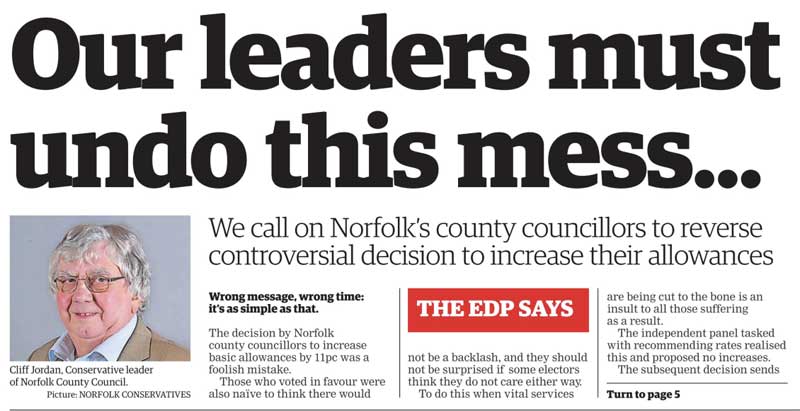 Labour propose a budget amendment to reverse cuts to Children’s Centres and invest in changing streetlights to LED lights to reduce carbon. Tories vote against

Labour motion to oppose take over of our Fire Service by Police and Crime Commissioner. Passed with cross-party support

Labour raises concern about stability of social care system. Cllr Borrett assures us he is “sure there is adequate provision” 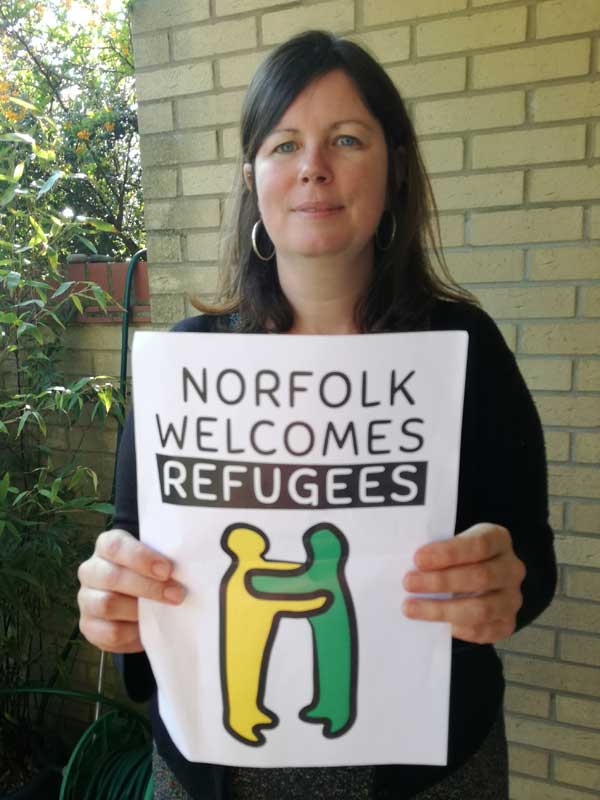 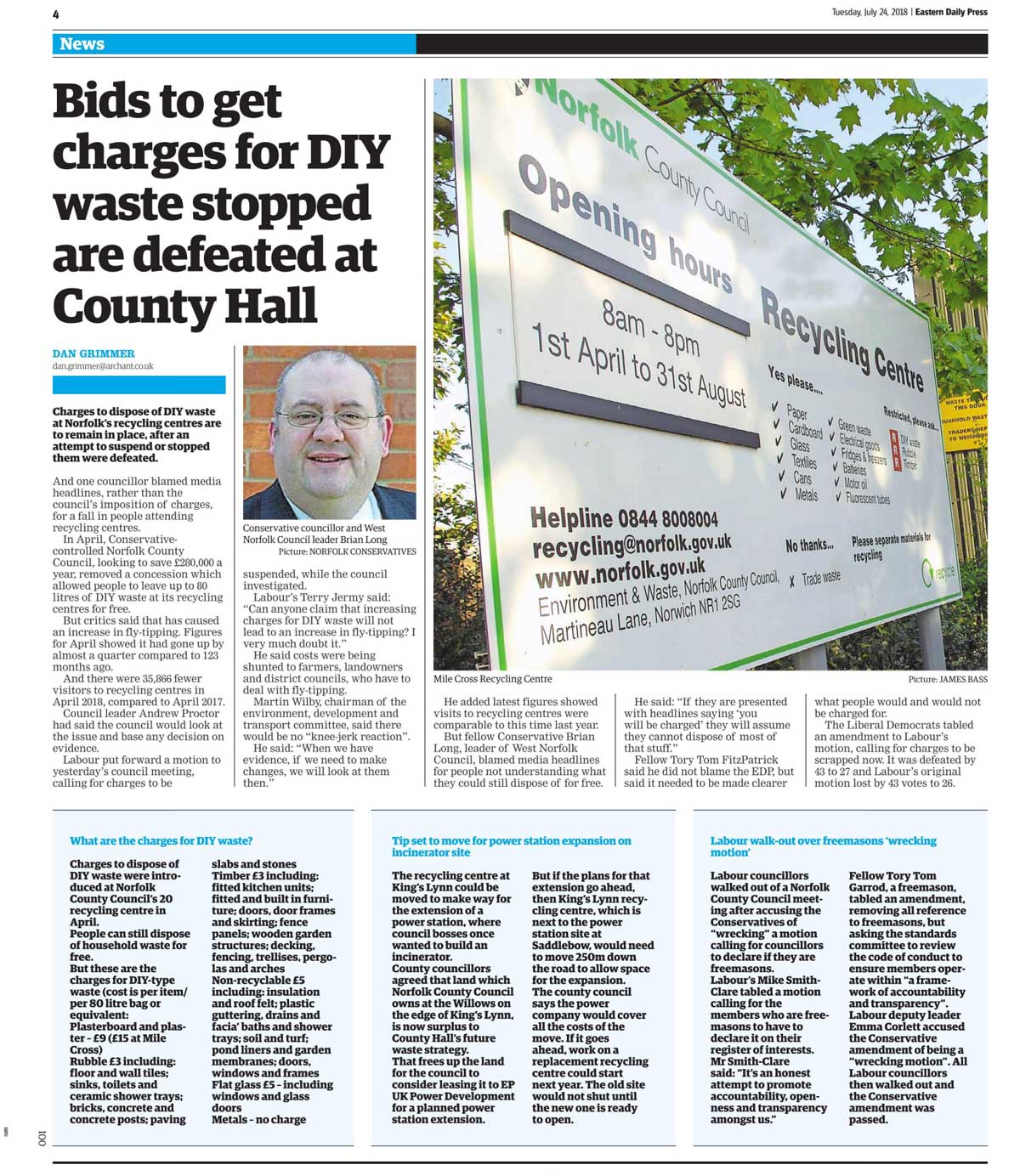 Labour challenge 44% cut to library service. Leader says “cut is not the best word to use, the best phrase is re-shaping the service”

Labour challenge Tory claim that increased allowance for leader and deputy are because they are ‘full time roles’ when Graham Plant is leader of another council. Tories refuse to answer question

Labour motion to make membership of Freemasons an interest that must be declared by Councillors. Tories wreck it. 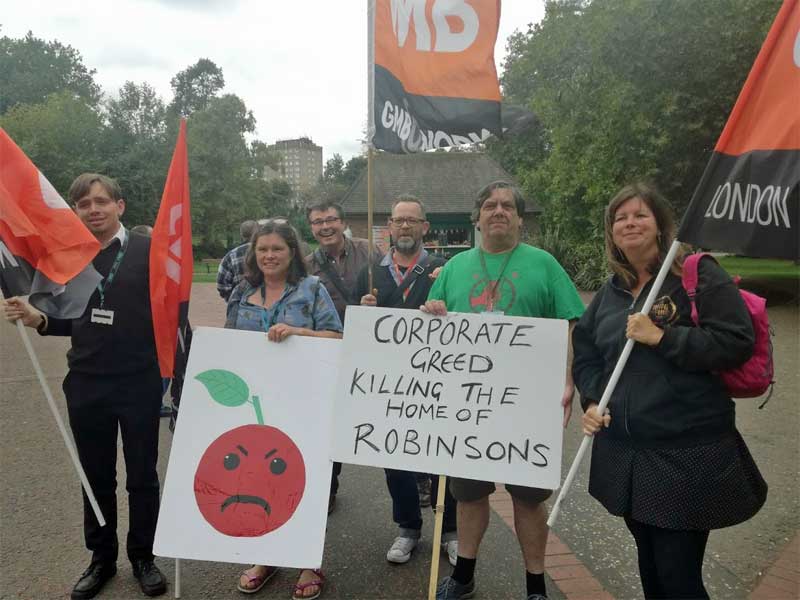 Labour Campaign to Save Colmans 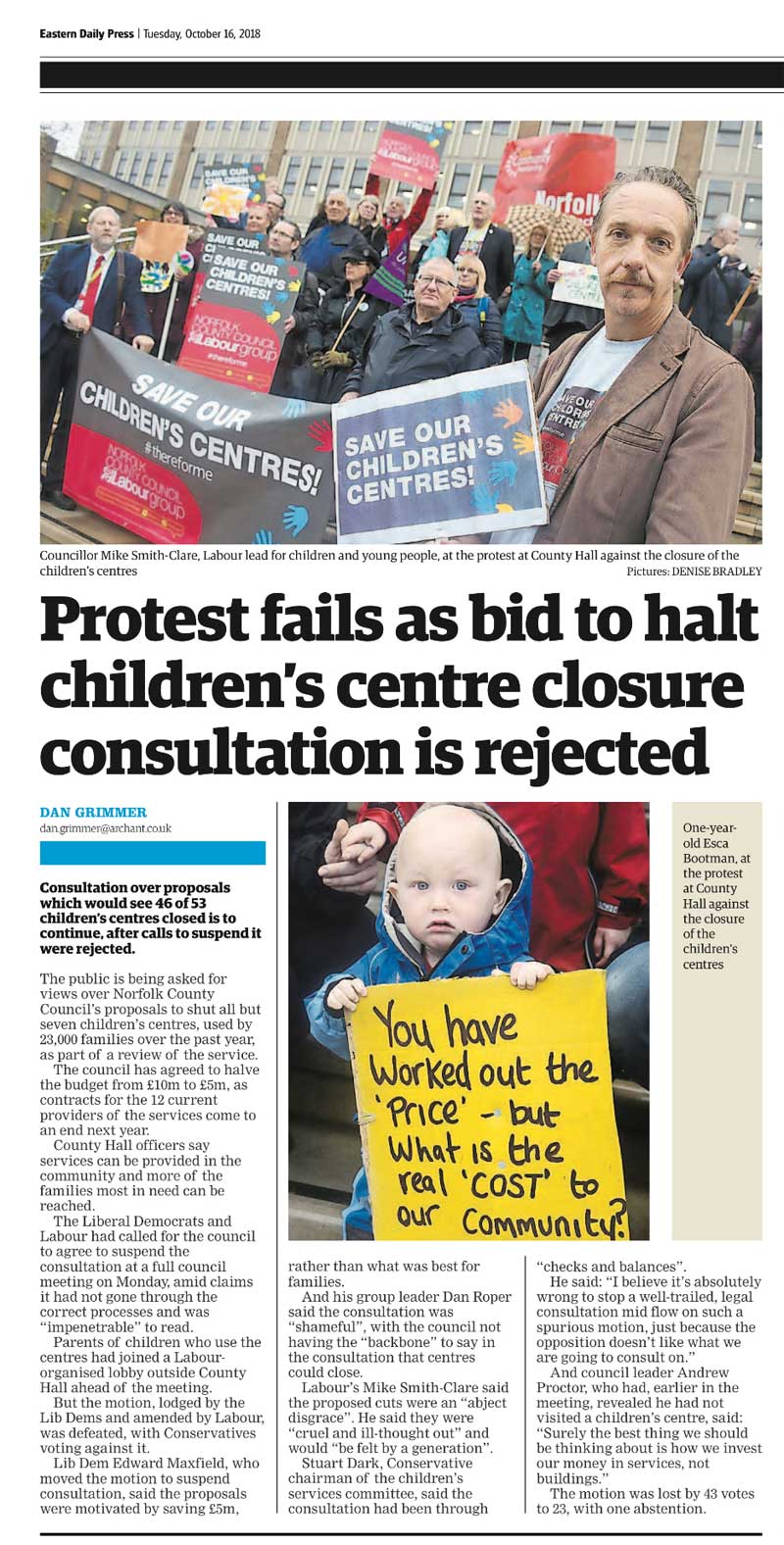 Council agree to give care leavers exemption from council tax (the tories having voted against it the previous year!)

Labour amendment to make membership of any organisation a declarable interest for all councillors. Tories vote it down. What have they got to hide?

Labour ask that councillor allowances are frozen. Tory Andrew Proctor stands by his commitment to raise them further 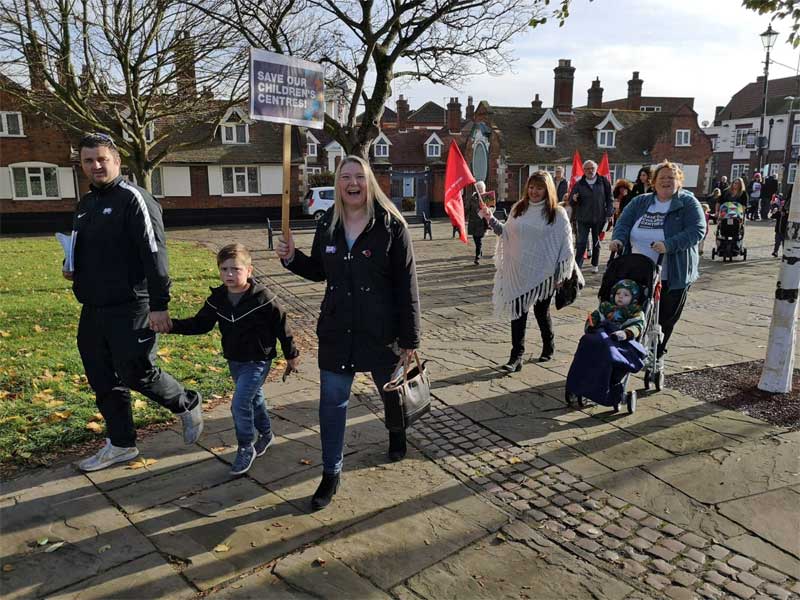 Labour ask how many responses to consultation on closure of children’s centres were opposed. Tories refuse to answer

Labour motion to improve support to foster carers and work with local businesses to raise awareness. Voted down by Tories

Labour budget amendment to defer cut to Minimum Income Guarantee, and put money back in to children’s centre services. Defeated by Tories

Labour challenge leader over gender balance of cabinet (only one woman appointed!)

Labour asks Tory leader if he agrees that we are facing a climate crisis – he replies NO!

Labour motion on tackling climate crisis – voted down by Tories

Leader asked again by Labour if he accepts there is a climate crisis – still refuses to say YES!

Tories vote through further increased allowances to Chair and Vice Chair of council. Labour vote against 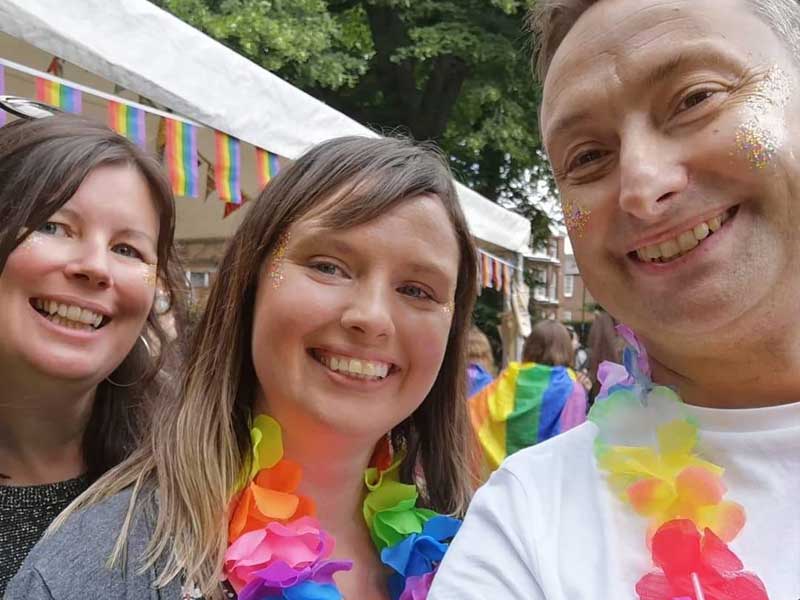 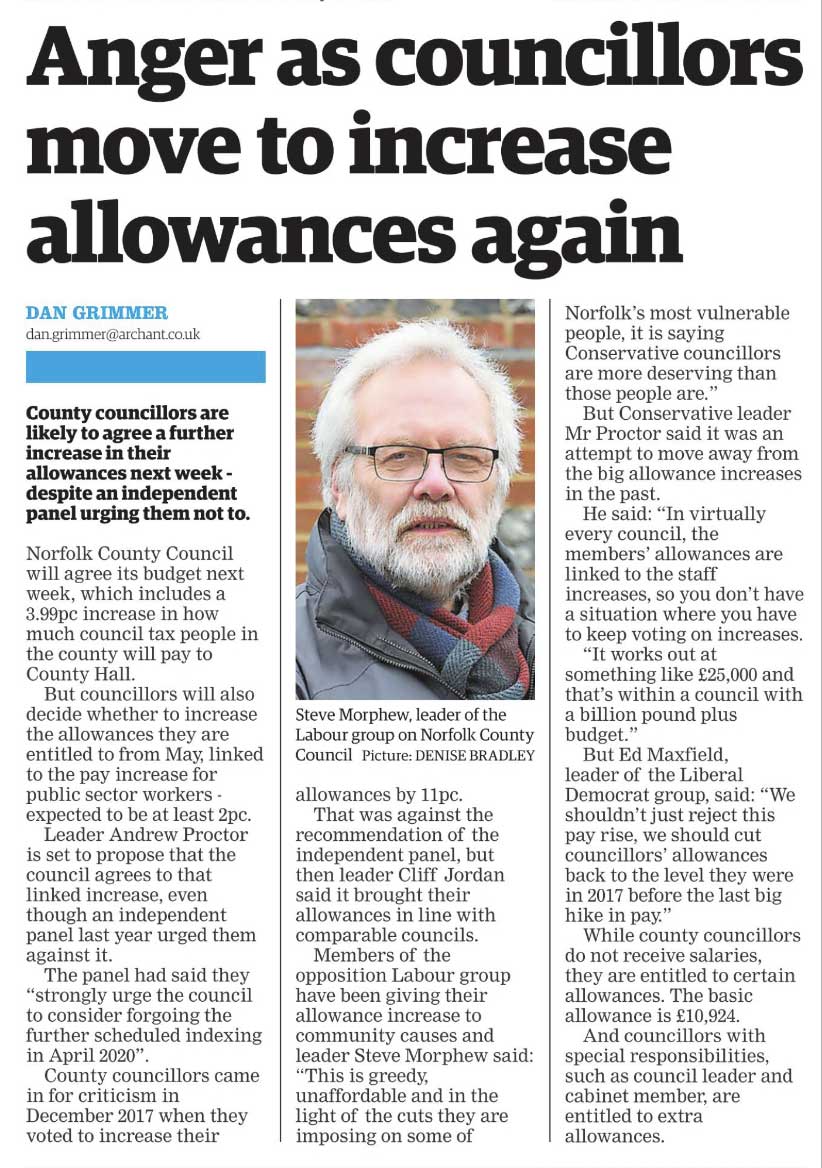 Labour councillors support disabled people and carers protest against MIG cuts and spend time talking to those effected. Some Tories run away to avoid talking to them!

As pandemic emerges Labour spot gap in emergency plan. Nothing in place to ensure stability of food supply to food banks across the County. Big gaps in support noticed in many areas. Labour councillors set up food banks, volunteer at foodbanks and good neighbour schemes and start “Food out Friday” distributing food across Norfolk and Waveney funded through our unwanted councillor allowances

Labour motion on food poverty – Tories vote it down

Motion amended by Labour to support economy, especially health and social care and small and medium businesses – Tories vote it down

Labour motion to protect day centres – Tories vote it down