I am a Norfolk-based poet, writer and after dinner speaker. I have lived in the village of Antingham for more than 20 years and know the area well. I have had extensive business and commercial experience. I have raised considerable funds for charities by organising charity shows at Cromer Pier and the Sheringham Little Theatre and I currently works with two North Walsham Charities including the Good Neighbours Scheme.

I have significant knowledge of how local government works having served as a Parish, District and County Councillor.

Originally a Liberal Democrat for many years I became disenchanted with and believe that the Labour party represents the best future for my children and Grandchildren in a world that is careless of the environment. I have watched as austerity measures have hit funding for the health service, education and the care of older people. The Conservative and Lib Dem parties have become bankrupt and there is an urgent need for change. The Labour party is the catalyst for that change. 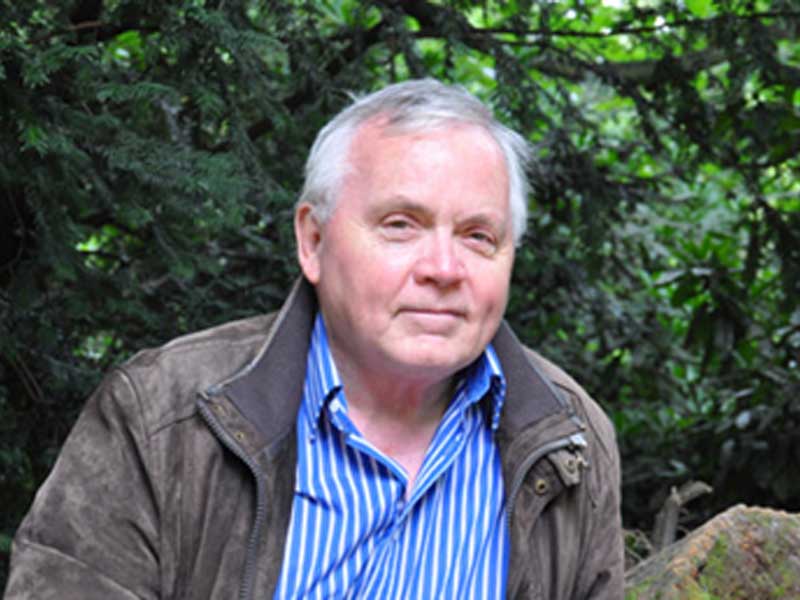 Poet, writer and after dinner speaker