I’m Peter Prinsley and  I am excited to be selected as the Labour Candidate for Eaton.

I am a Surgeon  at the Norfolk and Norwich and James Paget University Hospitals. I also teach medical students at UEA and carry out medical research.

I’m from Yorkshire but we’ve lived in Eaton for 25 years. I can usually be  spotted on my bike with an enormous basket on the rack. I’m a regular at Park Run and we have an allotment at Marston Lane.

For the last year I have been the Consort to my wife, Marian, Sheriff of Norwich,  and the opportunity to meet local  councillors and to listen to lively political discussion has inspired me to try and get elected myself.

Eaton  was Tory  now it’s  Lib Dem. I think the Lib Dem vote is pretty flimsy and I’m wondering whether it is based on actual political belief or simply bad habits. They play on personable and familiar candidates and have a way of appearing to claim credit for minor improvements in traffic lights and bus stops which would have happened anyway.

The NHS and Education are core to my life and I believe I have a  good understanding of  the related local political issues. I think the County Council has a big part to play in both.  I have  Charity experience as Chair of Norfolk Deaf Association and I am more than able to” get stuff done” and have lead initiatives for completely new services and funding.

.I’d like to explain to people what the County  Council  actually does for them and what the Labour group would like to do. There’s voter confusion and an assumption that City Council does everything . “Blame the Council! “they say.  The Tories are happy to let the voters think the responsibility lies with the Labour City Council but that is just a deception. The County Council  has a budget probably 100x the City. Education, Adult Social Care, Transport , all County Council  responsibilities. I’d like to be a strong progressive voice sticking up for public investment in public services, public health and the not for profit sectors. The very idea that test and trace was contracted to outfits regardless  of their actual experience or capabilities simply because profit organizations are” more efficient ” was absurd and probably homicidal.

I’ll advocate for access to cheaper transport/buses/bikes/resources and opportunities for students and apprentices. Eaton is less disadvantaged than elsewhere in the county but many residents have well developed social consciences I am sure . The crisis in social care as a result of EU workers returning to  the EU is certain to worsen and  we can do much more for the  many socially isolated elderly.

I am an NHS doctor with a sense of social responsibility and fairness.

I’m a political realist at the  centre of the Labour party rather than at any end of it. I do  think the “ new management” in the national party will be attractive in Eaton and when I’m elected I’ll join a group of Labour councillors in County Hall who know how to push above their weight.

There is no point in being defeatist about Eaton which should be Labour.  We are 240 Labour members in Eaton. We are  much stronger than our 3rd place in 2017 suggests. If each of us find 5 votes we’ll give the  Lib Dems a genuine run for their money. They are confident in Eaton  where they have concentrated resources but  there is no prospect of them having the political capacity to implement their ideas and I am doubtful that the average voter in Eaton even knows what their policies are. Let’s knock them off their perch! 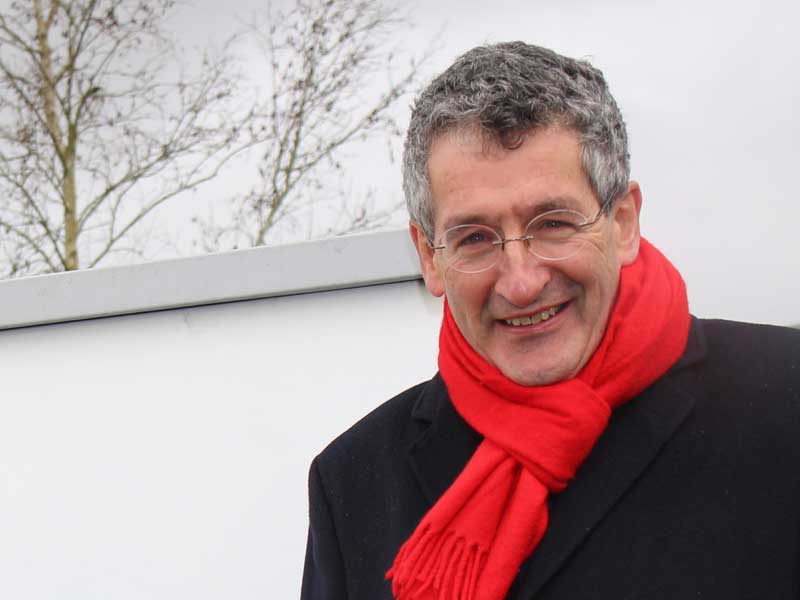 Tireless campaigner for the NHS