I’ve been a community campaigner, speaking up for Dereham, well before I became a District Councillor at Breckland, first elected 2015 in my ward where I live which is part of Dereham South County Division which I stood for in 2017.  I firmly believe “Dereham Deserves Better“.

Speaking up for the community on the NHS, Flooding, transport and planning issues, and Children’s Centres, greater transparency  and holding surgeries for residents.

I’ve worked for the NHS on national issues  at a senior level as well as here in Norfolk . I’m a member of Dementia Friendly Dereham, support the PACT Animal Sanctuary, Cancer charities and the Mid-Norfolk Foodbank, and the work of Meeting Point.

I’m an allotment holder and cricket fan.  I’m a member of the Co-operative Party and the GMB and Unison Trade Unions.

My family background includes teaching, police and military, horticulture and running a family business, so I understand the importance of building a strong and thriving local community. 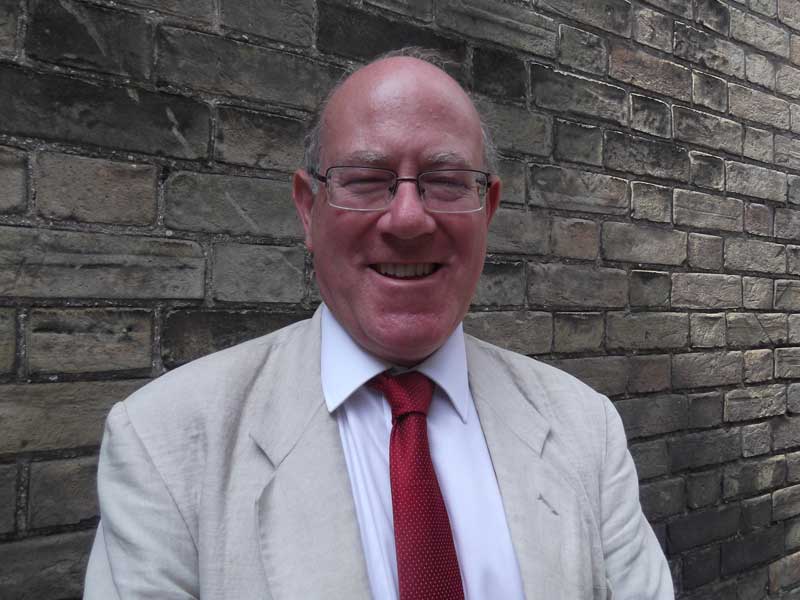