It is my privilege to stand as your candidate for the Breydon Division which comprises of Bradwell North, Burgh Castle and Part of the Claydon Ward, in the May 6th Norfolk County Council Elections.

I have lived in Bradwell North for over 40 Years, married to Hilary and have three children and nine grandchildren.

I served as County Councillor for the Division between 2001 – 2009 and led the successful campaign to stop house building on the Lynn Grove Playing Field, instigated the footpath along a stretch of Market Road and had implemented the 7.5 ton weight restriction in Bradwell.

As Chairman of the Gorleston Area Committee I have been closely involved with the Anglian Water Drainage scheme to alleviate the flooding issues on Burgh Road, the White Horse Roundabout and Beccles Road.

With survey work now being carried out, and following a successful Anglian Water Capital bid, work will start as soon as possible.

Having worked with the Trustees of the Claydon Pavilion and following the arson attack on the Pavillion in August 2019, it is hoped that work on the new build will commence sometime in 2021.

I am also a Bradwell Parish Councillor, Chair of Governors at Hillside Primary School Bradwell and a Governor of Ormiston Venture Academy Gorleston.

If elected in May as your Norfolk County Councillor, I pledge to work with all the residents in the Division, to make sure that Breydon gets its fair share of resources, and the recognition it deserves. 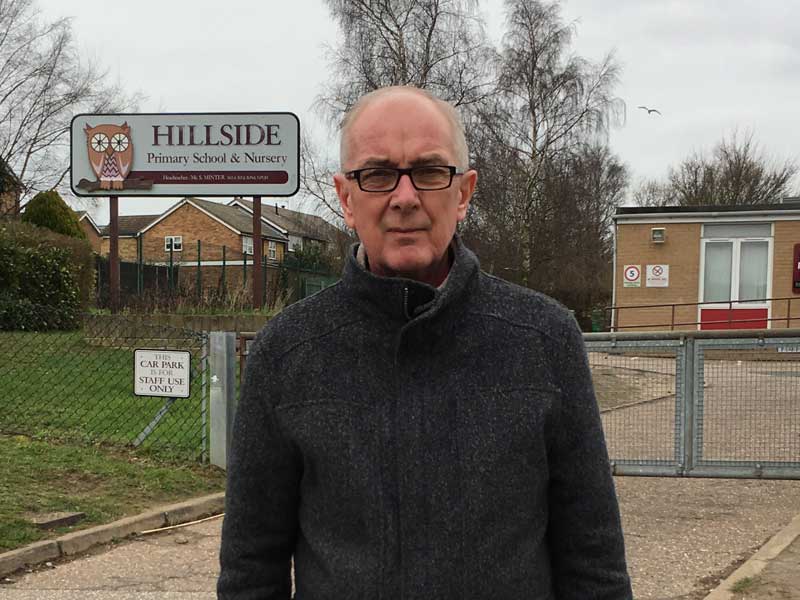