I am Mike Sands seeking re-election to the County Council seat for Bowthorpe, where I have lived since Easter 2002. My family, wife and two sons, and I love living in our community which is made up of a wide cross section of friendly hard working people of all ages. It was this that drew me first into serving the community as a Councillor when first elected in 2011.

In my role as Councillor I have served on almost every major committee including roles as spokesperson and cabinet member. I currently serve on a number of committees including Planning and am Armed Forces Champion for City. I also receive briefings on counter terrorism. I am regularly out in the community and throughout the Covid pandemic have performed my duties keeping socially distanced and well masked when meeting constituents

Before arriving in Norfolk at the start of 2002, I lived in South Australia, my family being part of that migration program often referred to as ‘ten pound poms.’ It was in South Australia I completed my education and attended University of South Australia where I gained a B. Ed in Social Education and went on to teach for a number of years both in the classroom and as Deputy Principal. I also trained teachers in the early days of IT.

In South Australia I played rugby at club level and also went on to serve in the infantry first in Adelaide University Regiment and then 10/27 RSAR acquiring a number of skills in the bush and in self reliance and determination.

In 1986 my wife and I had a scholarship year teaching in Colchester. I was after this we decided as our two sons grew that we would eventually move permanently to the UK where I still have a family members. It was UEA that drew us to Norwich where my elder son took a degree in Computer Science, my younger son studying drama, film and literature first at City College and then at Anglia Ruskin University. It was also the mix of medieval and modern that attracted us to Norwich and we feel very privileged to serve Bowthorpe community as part of the City and so close to the N & N and the Research Park which we value highly. We value also our countryside, the Broads and coastline and always act as ambassadors for Norwich and Norfolk whenever (outside of Covid) we receive visitors from overseas.

I look forward to continuing to serve our community. 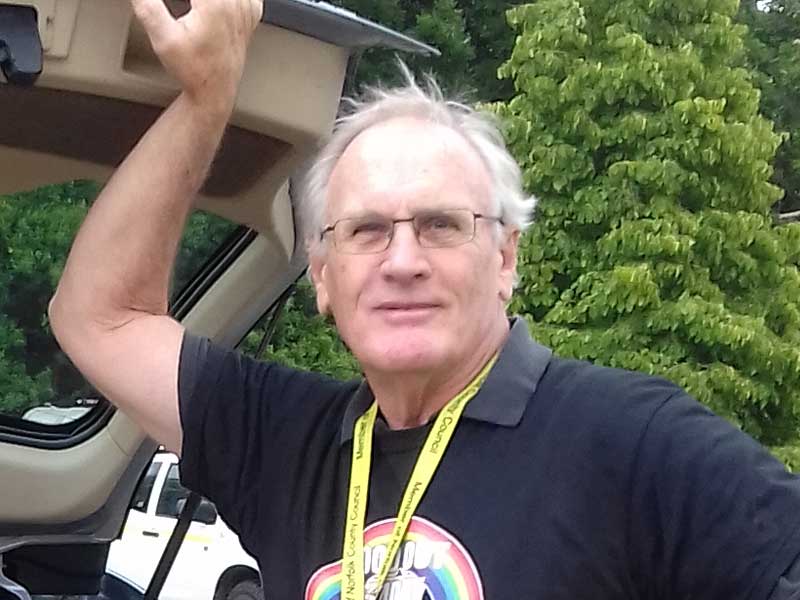