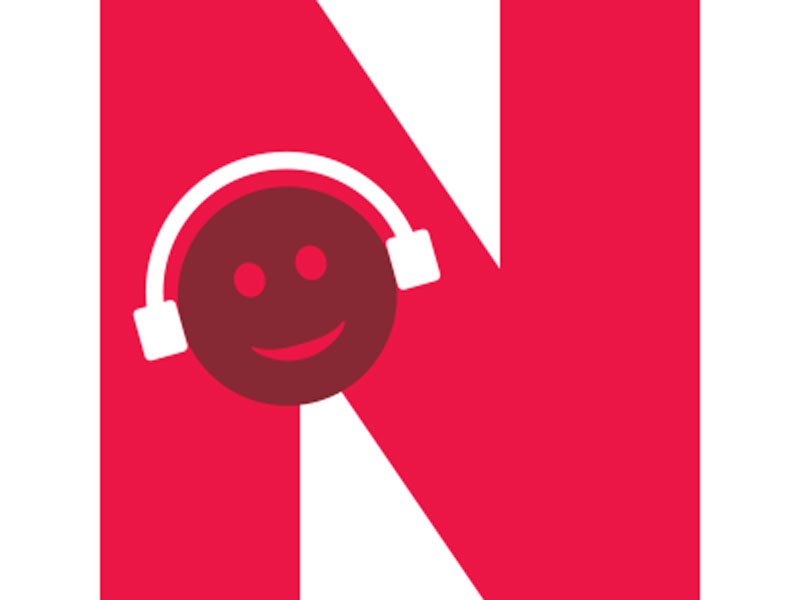 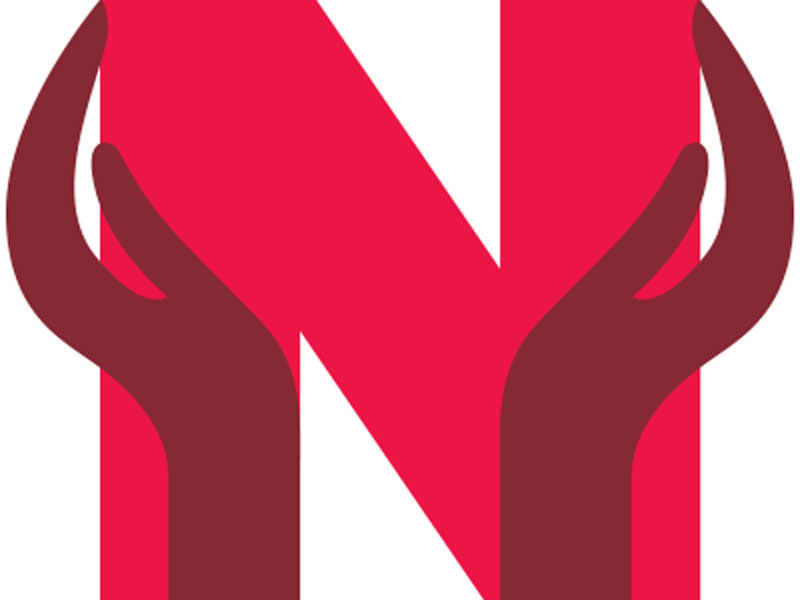 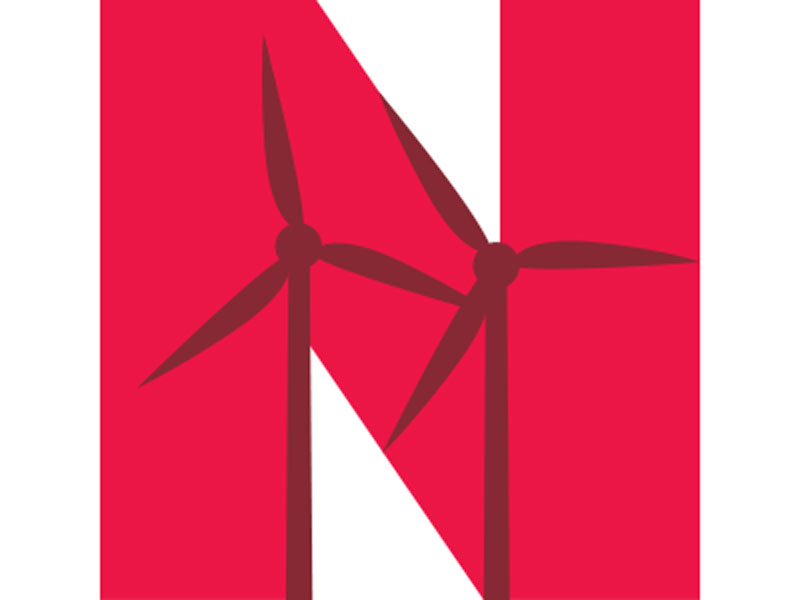 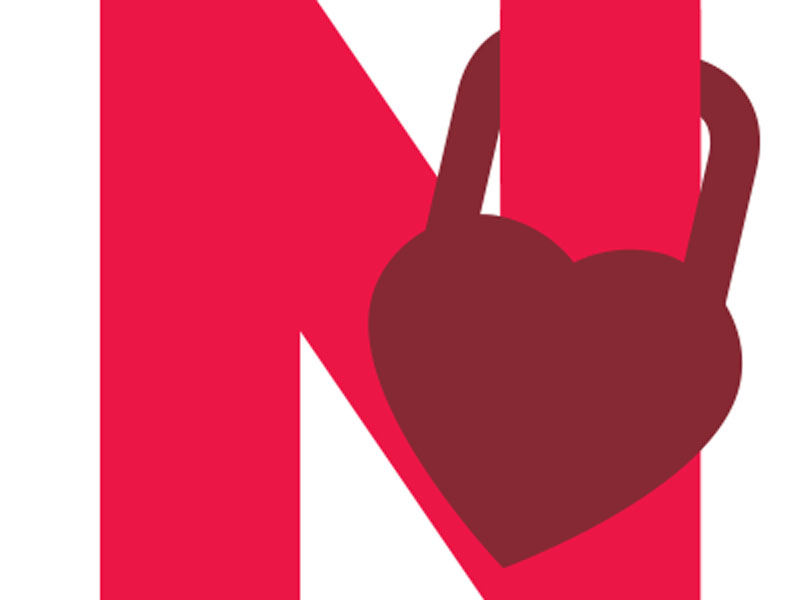 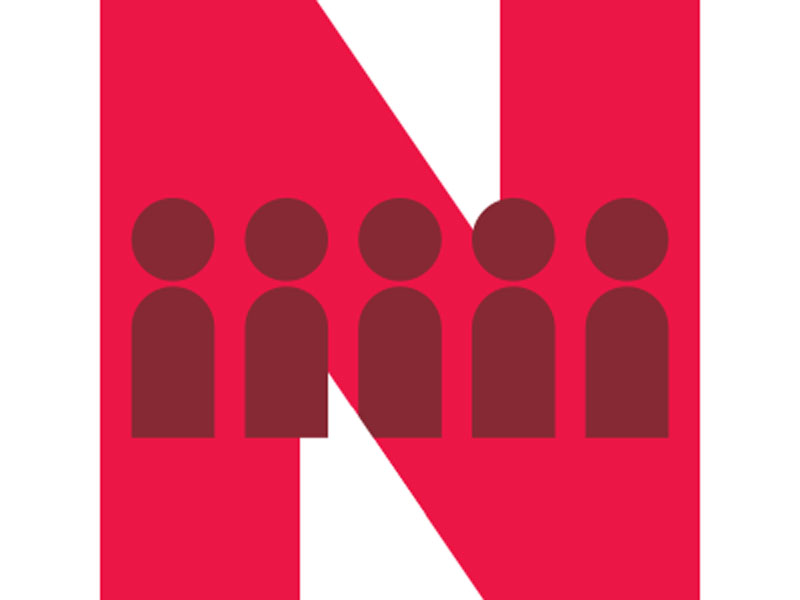 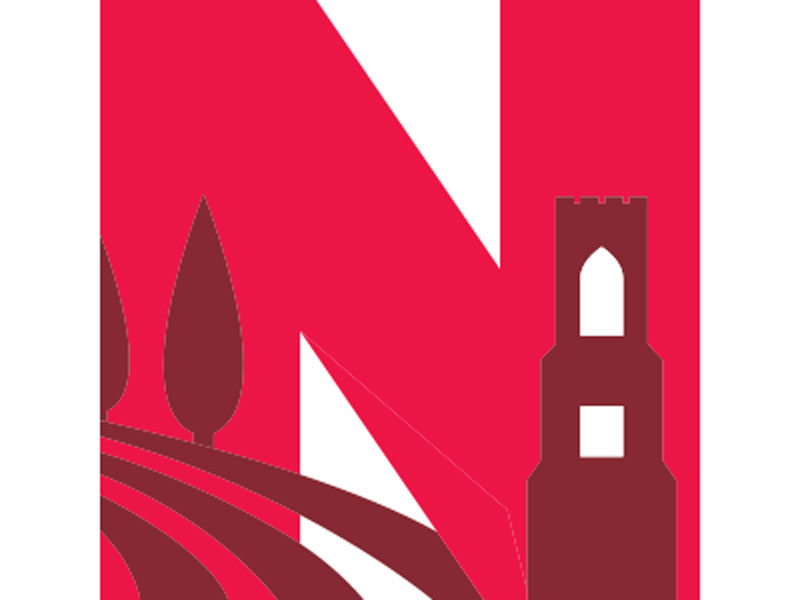 Your Norfolk Labour Candidates on May 6th 2021

If you are having to hand out baked beans to staff, perhaps you’re not paying them enough?

Novel idea, how about a cost of living pay rise for NHS staff?

Lightbox link for post with description Bulldozers could soon tear through a pristine ...

Bulldozers could soon tear through a pristine area of natural beauty and biodiversity to make way for the Western Link road. This fossil fuel infrastructure and ecological destruction is not what Norwich needs.

Before inflation surged every extra month put £250k on cost. Now its much more. If the price isn't £300m yet it soon will be. Too expensive, too damaging, won't sort problems of rat running & will take too long. We really must do better, cheaper, quicker & protect our ...envitonment

@NorfolkCC has delayed yet again the progression of this doomed project

It had said it would be reporting on its choice for rerouting at the meeting in June.

Its now saying its not ready!

“They can’t put the road through the bat roost, so instead it will go between them severing the connection between them'

Essentially there is no where for this road to go as all possible routes will disrupt, injure and kill rare bats.

Lightbox link for post with description I’ve lived, worked and studied in Wakefield....

I’ve lived, worked and studied in Wakefield. Twenty years ago, I joined the Labour Party right here in the city.

It is the privilege of my life to be selected by local members as Labour’s candidate for the Wakefield by-election.

Thank you for your support.

A BUFFET.
The Dartford Tories threw themselves a

at the opening of a FOOD BANK.

If you put that in a fucking SKETCH SHOW the producer would knock it back for being too on the nose.

50 Covid lockdown fresh fines issued by the Met to bring the total in and around Downing Street to 100.

Lightbox link for post with description Cllr Plant says it is pie in the sky to ask for...

Cllr Plant says it is pie in the sky to ask for retrofitting houses to make them energy efficient...